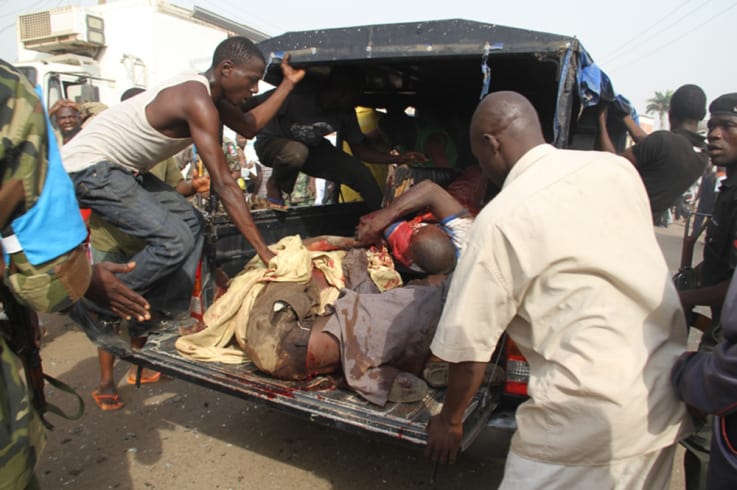 UPDATED 7/7/15, 9:15 A.M. EST: Yet another bomb has detonated in northern Nigeria, and this time, civil servants are the latest victims in the city of Zaria, reports the BBC.

A suicide bomber is reportedly responsible for the latest blast on Monday that killed at least 25 people and wounded another 32.

The affected civilians, including primary school teachers, were reportedly standing in an employment line in the Sabon Gari district to seek employment with new Nigerian President Muhammadu Buahari‘s administration, when the explosives went off. 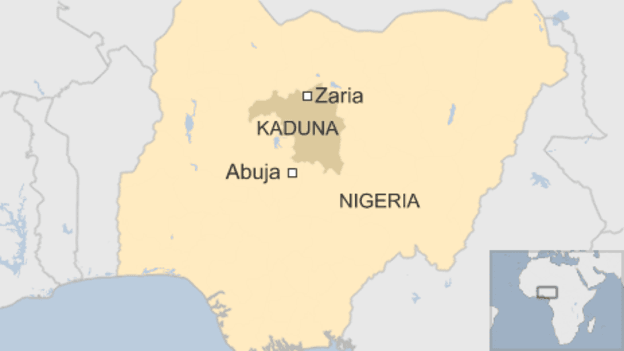 Arase also says that they will be increasing security at religious houses of worship across the country.

Some analysts are blaming this latest bombing upsurge on President Buhari’s decision to remove military checkpoints throughout the nation.

When he took office, President Buhari reportedly placed the responsibility back on police for monitoring checkpoints, but Plateau State Governor Simon Lalong argues that this move is a mistake because the lack of military oversight enables terrorists’ mobility.

There is no word yet as to whether the President will reconsider the issue. 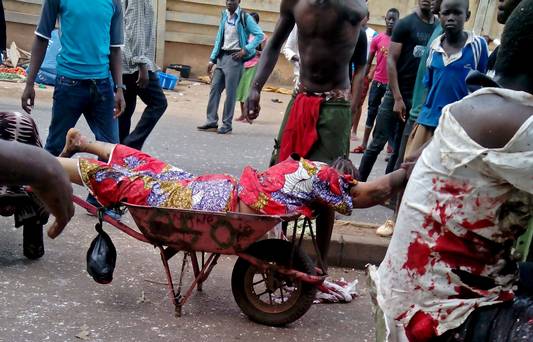 With ISIS calling out to “Muslims everywhere” to increase attacks against the public during Ramadan, Nigerian terrorist group Boko Haram is heeding their call, with the most-recent string of assaults killing more than 200 people in the last six days, according to the BBC.

While Boko Haram has put most of its focus on northeastern Nigeria, over the weekend, they 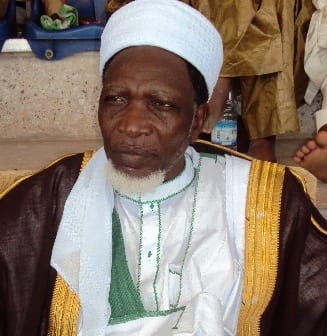 At the restaurant, the National Emergency Management Agency (NEMA) says that the bomb that was planted in the establishment killed 23 people.

At the mosque, though, a suicide bomber was responsible for the explosion that occurred just after gunfire erupted.

For Sheikh Jingir, who survived the mosque bombing, this is not the first time he has come close to losing his life. As a staunch opponent of Boko Haram — even penning a book entitled “Boko Halal” (or “Western Education Is Permitted”) — he also survived the terrorist group’s assassination attempt at his home.

This is also not the first time Jos has been attacked: just this February, 15 people lost their lives, and in December, more than 30 people were murdered. 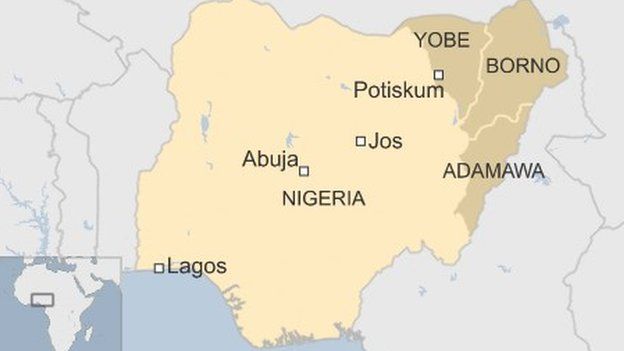 In light of the fact that they’ve lost all of their territory and a large number of hostages in recent months, President Bahari maintained that Boko Haram’s efforts are “the last desperate acts of fleeing agents of terrorism.”