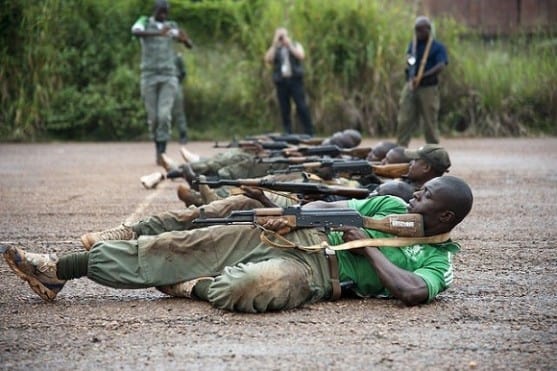 According to a new report released by anti-corruption NGO Global Witness, European timber companies are funding the war in the Central African Republic (CAR), according to the BBC.

Ever since the mostly Muslim rebel group Seleka Rebel Alliance toppled the government of then-CAR President Fracois Bozize in 2013, the nation hasn’t seen any peace.

CAR is a predominately Christian nation, and the Muslim takeover prompted Christians to form vigilante Anti-Balaka groups in retaliation. 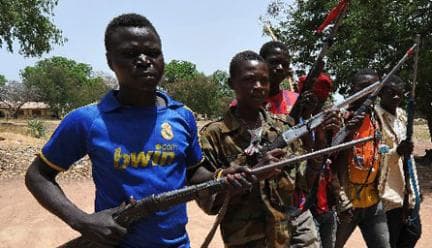 An armed Christian militant group descending on a village near Bossangoa town in the Central African Republic.

The sectarian fighting between Christian and Muslims has caused more than 5,000 deaths since December 2013, according to the Associated Press, and displaced nearly 400,000, according to Internal Displacement Monitoring Centre.

And while some have determined that Chinese, Iranian, Sudanese, and Cameroonian weapons are being smuggled in to the landlocked country — often unbeknowst to their manufacturers — a recent report by Global Witness alleges that French and German timber traders are fueling the conflict with their money. 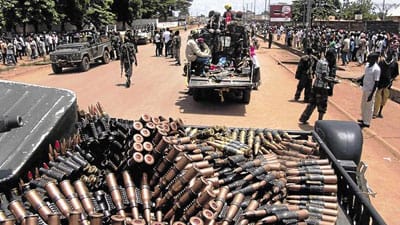 Traders in France and Germany paid more than $4m (£2.5m) to rebel groups accused of war crimes, the report says.

Global Witness also accuses the European Union of being accomplices to the crime since they have failed to stop the illegal timber from being imported in to Europe. 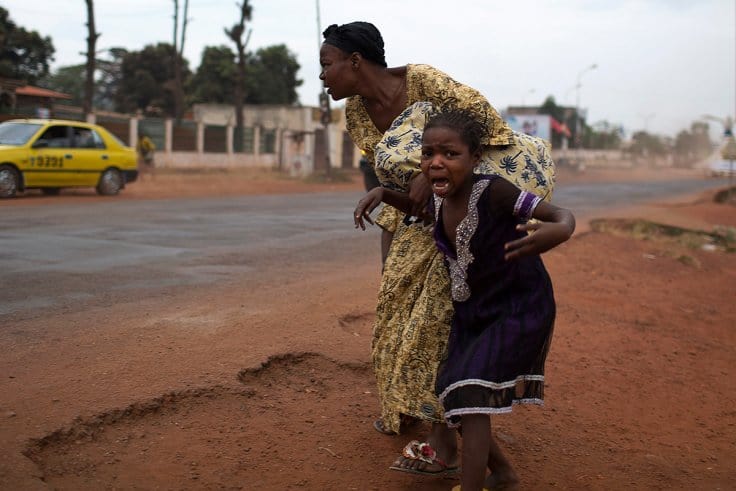 The European funding of African conflicts is not new.

In 1995, for example, the Human Rights Watch (HRW) charged France with aiding the Rwandan genocide of 1994.

The HRW discovered that France had begun arming Hutu militants living abroad and training them on military tactics in order to bring more fight to the Tutsi and RPF. China and the Seychelles were also implicated in the report, and the HRW called for an international arms embargo against Rwanda among other demands.

At press time, it is still unknown what repercussions — if any — France, Germany, and the European Union will face in light of the current allegations.