A female Arab journalist, Nadine Al-Budair exuded the highest level of bravery as she wrote an article asking Islamist terrorists organisations how they would feel if Christian suicide bombers attacked their public markets and force Muslims to convert to Christianity. In what has been described as a breathtaking piece on the recent bouts of terrorist attacks by Islamist forces in West Africa and some parts of Europe, Al-Budair charged Islamic militants to consider how their world would be if Christians responded to Muslims in the same form and structure that terrorists have done in the spread radical Islam. The article, which has caught the world’s attention, also offers reasons for why the world still finds it difficult to embrace Islam as a religion, considering the spate of atrocities attached to it.

In her article in Kuwait’s Al-Rai newspaper, the liberal Saudi journalist slammed Arab countries for failing to tackle the problem of terrorism, bemoaning their sluggish attitude in creating a conducive environment for democracy to prevail.

“Imagine a Western youth coming here and carrying out a suicide mission in one of our public squares in the name of the Cross. Imagine that two skyscrapers had collapsed in some Arab capital, and that an extremist Christian group, donning millennium-old garb, had emerged to take responsibility for the event, while stressing its determination to revive Christian teachings or some Christian rulings, according to its understanding, to live like in the time [of Jesus] and his disciples, and to implement certain edicts of Christian scholars,” a translated version of her Arabic article argued. 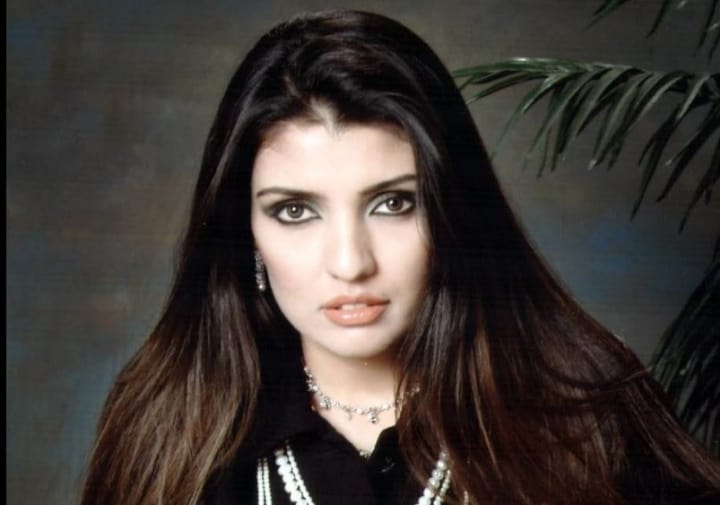 Making reference to the San Bernadino, Calif., attacks in the United States, which saw 14 people killed and 22  seriously injured, the recent attacks at the beach of Ivory Coast which killed 16 civilians and the terrorist raid on a Bamako, Mali, hotel by Islamist forces, Al-Budair questions how the Islamic world would feel if Westerners granted entry visas to their countries began to kill and bomb them in the name of Christianity.

“These images are far from the mind of the Arab or Muslim terrorist because he is certain, or used to be certain, that the West is humanitarian and that the Western citizen would refuse to respond [in this manner] to the barbaric crimes [of the Muslim terrorists],” Al-Budair wrote. “Despite the terrorist acts of Al-Qaeda and ISIS, we [Muslims] have been on [Western] soil for years without any fear or worry. Millions of Muslim tourists, immigrants, students, and job seekers [travel to the West] with the doors open [to them], and the streets safe [for them],”

Al-Budair’s strong words come in the wake of the coordinated suicide attacks in Belgium, which claimed the lives of 35 victims with over 300 severely injured – a shocking development for which Islamic State of Iraq and the Levant (ISIL) has claimed full responsibility. Her thought-provoking questions may be posed to ISIL’s counterparts in West Africa, who have heightened the region’s level of insecurity as a result of recent attacks in Ivory Coast, Mali and Nigeria.