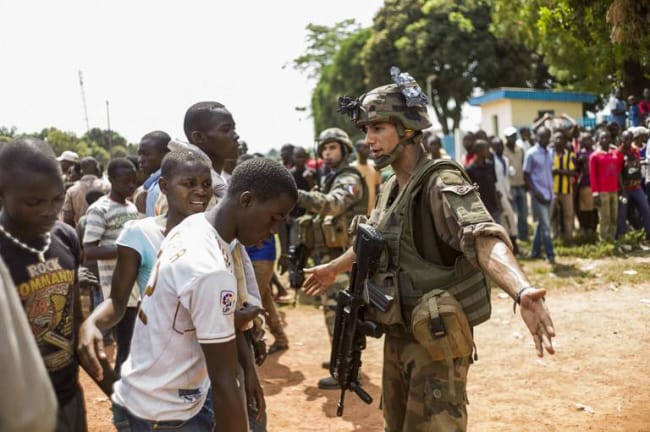 Between December 2013 and June 2014, as many as 14 French soldiers, who were deployed as a part of peacekeeping efforts in the troubled country, allegedly raped youth after luring them with food.

Residents of a refugee camp outside the capital said the soldiers had targeted boys as young as nine, luring the children with army rations and small change when their families had nothing to feed them. Some children described to investigators how they were given bottles of water after being raped.

In May and June of 2014, many of the boys reported their sexual abuse to UN investigators. 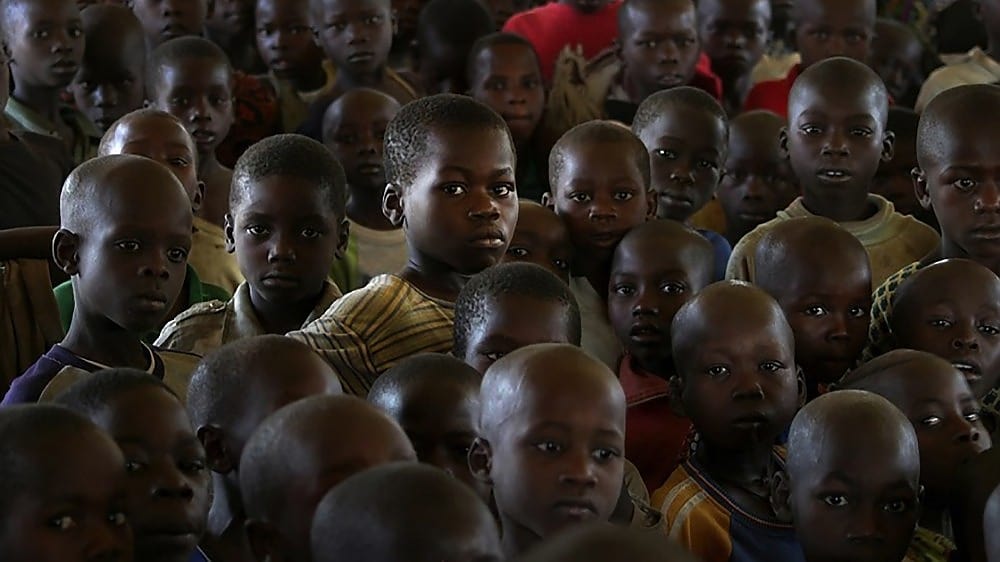 While French prosecutors say they opened a preliminary investigation by July, the accusations were kept quiet until this April, when a senior UN official leaked the incident to news organization the Guardian.

The French say their investigation is focused on “the rape of minors under 15 years old by persons who had abused the authority conferred upon them by their roles, and complicity in this crime.”

So far, none of the soldiers under investigation have been publicly identified. Yet, on Tuesday, questioning began for four of the alleged offenders.

Thousand of French troops were sent to CAR in 2013 and 2014 due to the violence that erupted, after the Muslim group Seleka Rebel Alliance routed CAR President Francois Bozize from power in March 2013.

Since then, the nation has been mired in sectarian violence between Christians and Muslims.