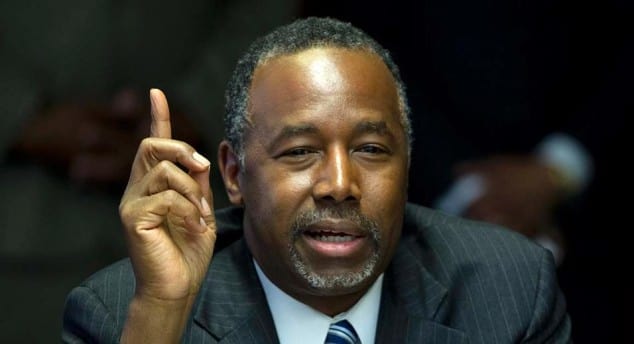 U.S. Republican presidential candidate Dr. Ben Carson (pictured) recently announced that he will go on a three-nation tour of Africa later this month, according to Capital FM.

Citing recent trips he has taken this year to Ferguson, Mo., due to the Michael Brown protests; Baltimore due to the Freddy Gray protests; and Jordan due to the Syrian refugee crisis, Dr. Carson, a retired neurosurgeon, says he is now turning his attention to Africa due to its relevance in American foreign policy.

Scheduled to leave the United States on December 27, Carson plans on visiting Nigeria in order to assess the Boko Haram situation as well as visit a medical school.

“To Nigeria, I want to get an idea from the people what the effects of Boko Haram are, what people are thinking, to see what the economic situation is there, and also there’s a medical school there named after me, which I want to visit.” 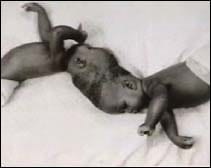 During his stellar career as a neurosurgeon, Dr. Carson separated Joseph and Luka Banda (pictured) who were born in January 1997 as cojoined twins.

At the time, Dr. Carson and a team of 50 South African and Zambian specialists separated the 11-month-old twins and gave them artificial skulls in order to close their heads.

On visiting the southern African nation, Dr. Carson explains, “And [I will visit] Zambia, because the twins, the Banda twins are there. We separated them. They were joined at the top of the head facing in opposite directions almost 18 years ago, and this is the year they graduate from high school.” 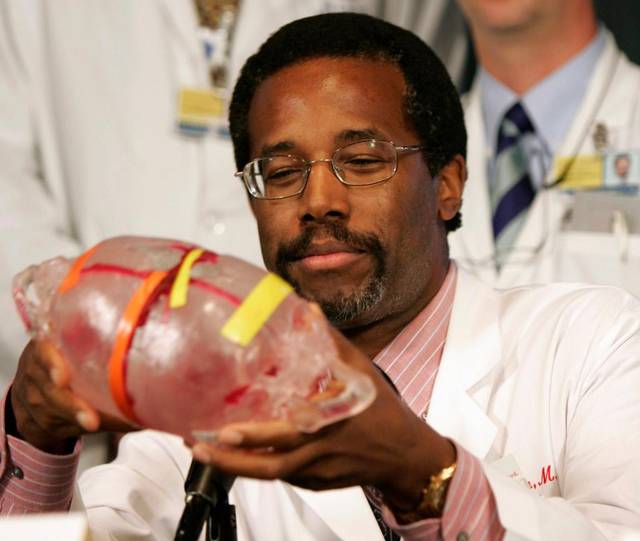 Dr. Carson will also visit Kenya, revealing in his interview that — as with U.S. President Barack Obama who– he has roots in Kenya.

“My ancestors are from the Kenya-Tanzania region, the Turkana tribe.”

Dr. Carson’s official Africa itinerary is yet to be released.