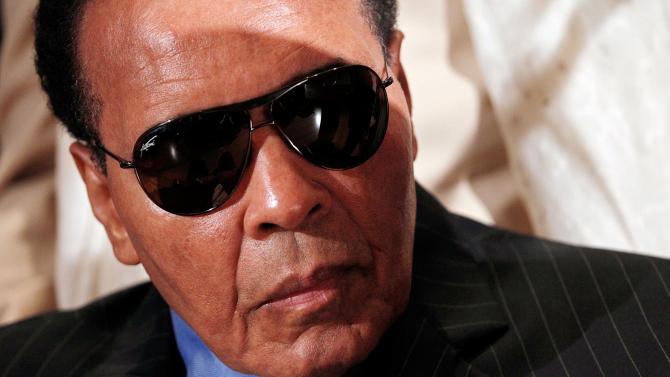 The couple, who had a 6-month-old daughter, killed 14 of Farook’s co-workers and injured another 21.

While the pair were killed by police in a shoot-out, the attack has left the United States reeling since facts about the couple indicate that they pledged allegiance to the Islamic State and contacted at least two terrorist organizations abroad before their mass shooting, according to the LA Times.

By Sunday, U.S. President Barack Obama appealed to Americans to not fall in to terrorist groups’ trap of persecuting all Muslims for the actions of a rogue few.

“We cannot turn against one another by letting this fight be defined as a war between America and Islam,” President Obama said. “That does not mean denying the fact that an extremist ideology has spread within some Muslim communities. This is a real problem that Muslims must confront, without excuse…. 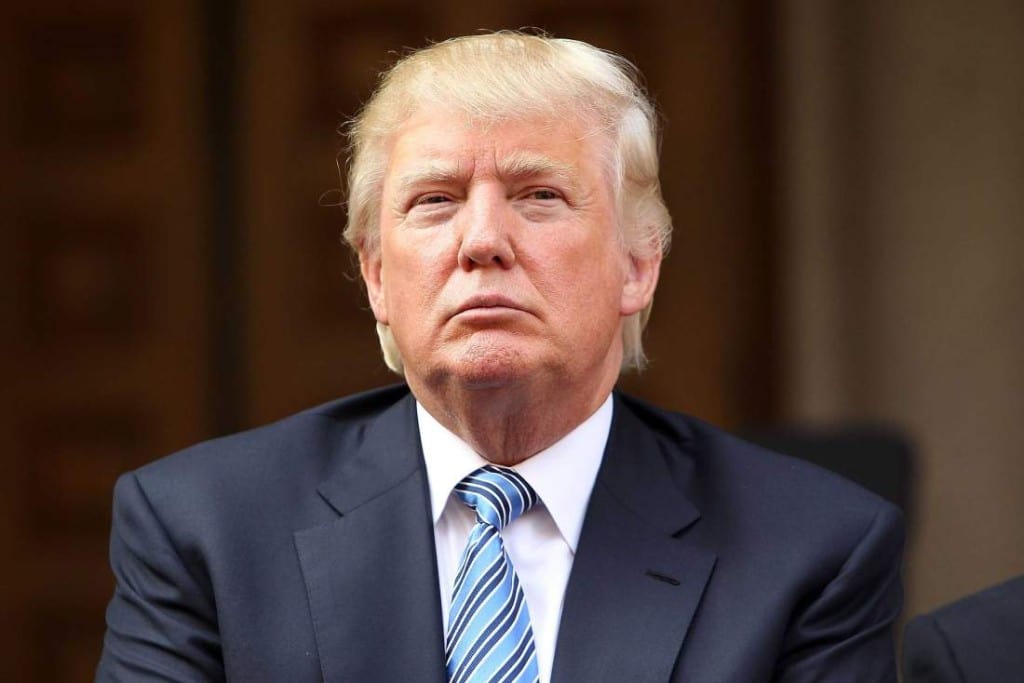 By Monday, controversial Republican presidential front runner Trump would release his own response to the shootings:

Donald J. Trump is calling for a total and complete shutdown of Muslims entering the United States until our country’s representatives can figure out what is going on.

Without looking at the various polling data, it is obvious to anybody the hatred is beyond comprehension. Where this hatred comes from and why we will have to determine.

Until we are able to determine and understand this problem and the dangerous threat it poses, our country cannot be the victims of horrendous attacks by people that believe only in Jihad, and have no sense of reason or respect for human life.

Americans Speak Out Against Trump

After the Paris attacks and hate this week, I can only imagine the fear Muslims feel that they will be persecuted for the actions of others.

As a Jew, my parents taught me that we must stand up against attacks on all communities. If you’re a Muslim in this community, as the leader of Facebook I want you to know that you are always welcome here and that we will fight to protect your rights.”

Donald Trump is unhinged. His “policy” proposals are not serious.

And Ohio Gov. John Kasich adding, “This is just more of the outrageous divisiveness that characterizes his every breath and another reason why he is entirely unsuited to lead the United States.”

Donald Trump’s anti-Muslim proposal is extreme—but not by the standards of the rest of the 2016 Republican field. https://t.co/B73y6uZne6

Trump’s hateful comments aren’t just an affront to our values—they’re a threat to our national security. pic.twitter.com/DUXg022w0e

In addition, Democratic National Committee Spokesman Christina Freundlich said, “Donald Trump is indeed a ‘net positive’ for the Republican Party — as their chairman called him — because he shows America what the Republican Party really stands for with his rhetoric that only helps enemies like ISIL/Daesh to recruit extremists.” 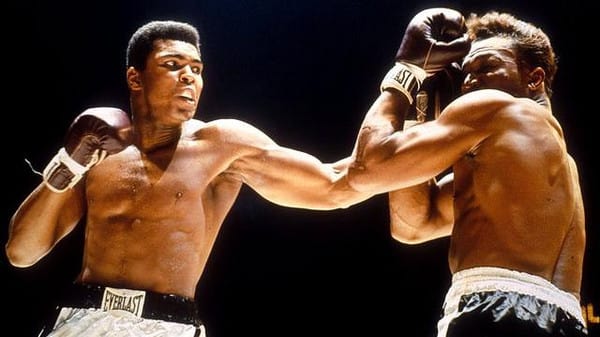 By Thursday, Ali would release his own statement, saying, “[Muslims] have to stand up to those who use Islam to advance their own personal agenda.”

Ali also made sure to make a distinction between “true Muslims” and “Islamic jihadists”: “True Muslims know that the ruthless violence of so called Islamic Jihadists goes against the very tenets of our religion.

“These misguided murderers have perverted people’s views on what Islam really is.”

Ali also insisted that there was “nothing Islamic about killing innocent people in Paris, San Bernardino, or anywhere else in the world.”

The former heavyweight boxer changed his name from Cassius Clay to Muhammad Ali after converting to Islam in 1964.