Haitian immigrants in the United States may be deported home by the end of 2017 if U.S. authorities refuse to extend their stay beyond that time.

The U.S. Department of Homeland Security (DHS) announced on Monday that it has granted a six-month extension to thousands of Haitian immigrants temporarily granted residency in the United States due to a federal program for victims of disaster relief.

However, according to Think Progress, the Trump administration appears set to terminate the program by the beginning of 2018. 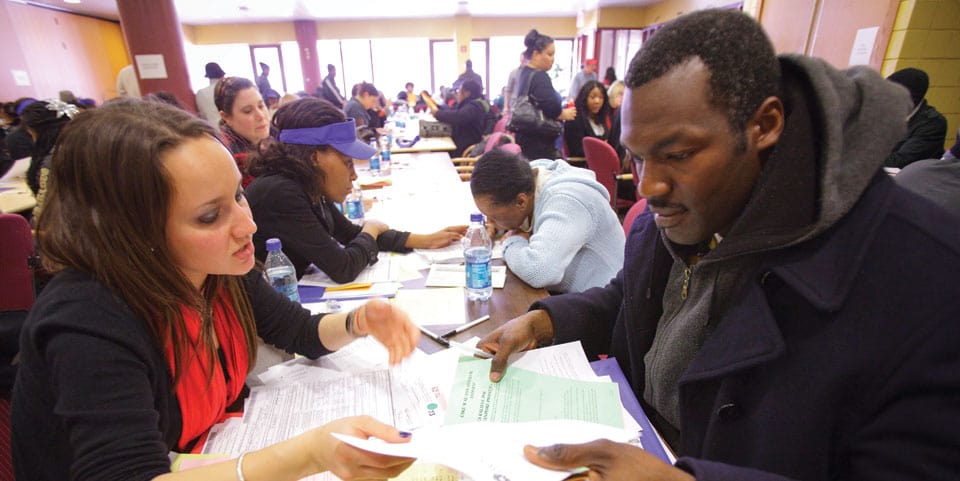 Created by Congress in 1990, the Temporary Protected Status (TPS) program provides humanitarian relief to nationals of countries coping with natural disasters or war.

Beneficiaries of the program are granted legal status to reside in the United States; the status is renewed by authorities within a six-to-18-month period.

In the wake of the tragic earthquake that ravaged Haiti in 2010, which killed at least 250,000 people and left millions more homeless, several thousand of Haitian refugees who fled to the United States were granted residency status under the TPS program.

According to government statistics, there are currently 58,706 Haitian beneficiaries of the TPS program.

Following Monday’s extension, applicants will be expected to re-register through the government to receive an extension to their work authorization for up to 180 days or until it expires again in January 2018.

The Trump administration has up to 60 days before the January 2018 deadline to announce whether it will again extend the designation.

But DHS senior officials are insisting that they expect current Haitian TPS holders to obtain travel documents for a permanent move back to Haiti.

In fact, DHS Secretary John Kelly said in a statement that officials plan to “work closely with the Haitian government” to help Haitians obtain the travel documents they need to return home.

A Continued State of Emergency 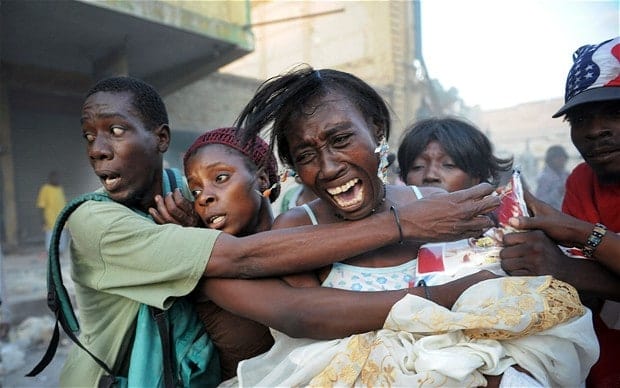 Haiti, the poorest country in the Western hemisphere, is yet to recover from the devastation of the 2010 earthquake that all but crippled the country’s already weakened public infrastructure system, including health facilities, road networks, and schools.

In addition to the earthquake, Haiti has also suffered a number of other national emergencies, including a cholera epidemic that killed at least 9,500 people and Hurricane Matthew that killed dozens in October.

The dire situation in the country has led some development experts to caution against returning Haitians back to their country.

They also maintain that a mass deportation of Haitians under the program would cut off the crucial remittances estimated to be about $1 billion sent home by the Haitian diaspora in the United States, which constitutes an important part of the Haitian economy.