It is no longer news that Robert Gabriel Mugabe is the oldest president not just in Africa but the entire world. At 92, he is the “father of many nations”. Apart from Tunisia’s President Beji Caid Essebsi (88) and Cuba’s Raul Castro  (83), Mugabe is certainly unrivalled in age compared to any leader worldwide. It is interesting that in spite of this, he is still the “Alpha and Omega” of Zimbabwe’s politics. As he grows older, so also does his wisdom in dealing with political opponents and enemies alike. His dexterity in managing people and maintaining hold onto power is quite instructive.

Mugabe’s erudition is incomparable to any warlord in African history, while his political intrigue is unrivalled. Indeed, he is the field marshal in Zimbabwe’s political firmament. How did Mugabe catapult himself from a “mere” classroom teacher to the highest position in the land and dominate the political space for over 36 years?  How has Zimbabwe fared under his mercurial rule and why has he remained unchallenged? What is the future of his “everlasting reign” for Zimbabwe and Africa?

Around the world, Zimbabwe is known not just as a country in the southern part of Africa but also as a land of magnificent, historical stone structures and great civilization. Beautiful flora and fauna adorn their numerous national parks and it is home to the much-talked about Victoria Falls.

The country is rich not only in mineral resources but also in agricultural endowment. But while the Zimbabwean economy has recorded some measure of success in recent times, there is still widespread poverty, a high illiteracy rate and a very high unemployment rate in the country. One man who has remained constant in the determination of these statistics is no other than Robert Mugabe. 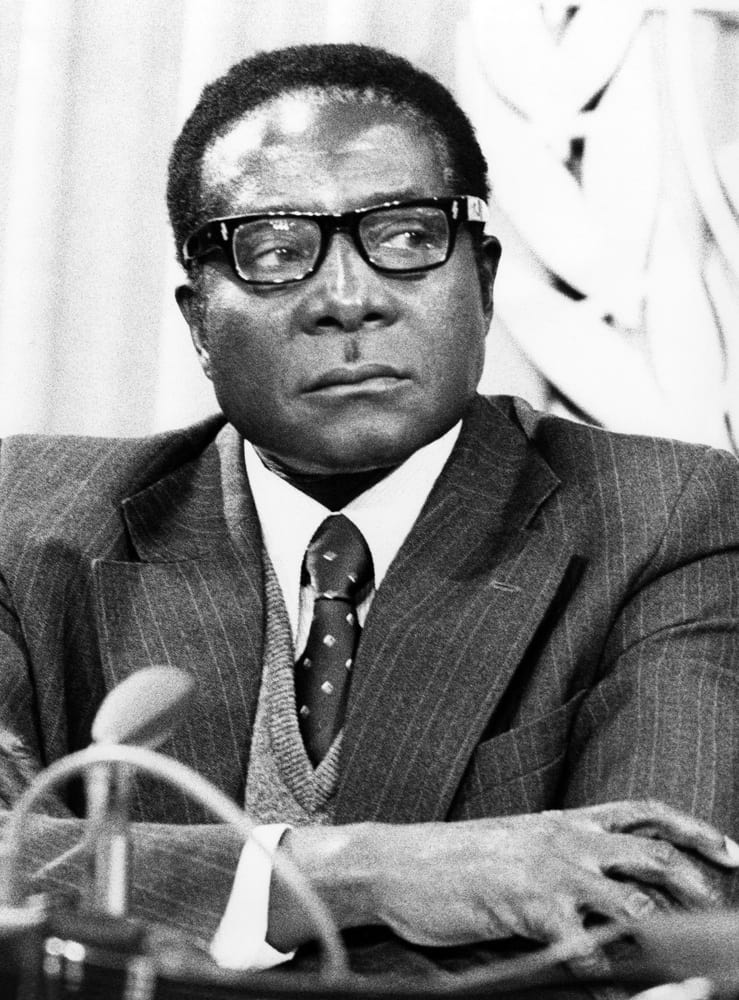 Mugabe went from being a “mere” classroom teacher to becoming President of Zimbabwe and dominating the political space for over 36 years.

The story of Mugabe is the story of Zimbabwe. Mugabe has served as Prime Minister of Zimbabwe since 1980 when the country achieved independence and has been the country’s President since 1987. While growing up, Mugabe helped his poor family by tending to the family cows and doing all sorts of odd jobs. Fortune smiled on him as he was lucky to be educated at the University of Fort Hare in South Africa. Also, he received further degrees in education and economics through correspondence. As a student, he was very studious and had high ambitions. Outraged by the activities of the colonial government in Southern Rhodesia (now Zimbabwe), he assembled an army of supporters and fighters to campaign for black rights and independence.

For his troubles, he was captured and sent to jail. Unlike Nelson Mandela who spent 27 years behind bars, however, Mugabe spent 10 years moving from one prison to another. But his resolve to see a better Zimbabwe never waned. He continued to agitate even behind the bars and finally escaped prison while claiming to attend a conference. He was an active member of the Zimbabwe African National Union (ZANU). His contributions towards Zimbabwe’s independence were unequalled. The people repaid his steadfastness by electing him as their first prime minister.

Mugabe believed in Zimbabwe. He worked tirelessly to make Zimbabwe work. In spite of the bad words against him, you cannot question his love and commitment to see Zimbabwe rise, at least, before and during independence. He was hailed severally as the hero of Zimbabwe’s struggle to attain independence. He fought white minority rule with unusual candor; his commitment was totally unquestionable. Till today, because of the role he played during these years of struggles, some leaders are reluctant to criticize him.  He also worked tirelessly to make the African Union work, a legacy he picked from the late Kwame Nkrumah, during his sojourn in Ghana. 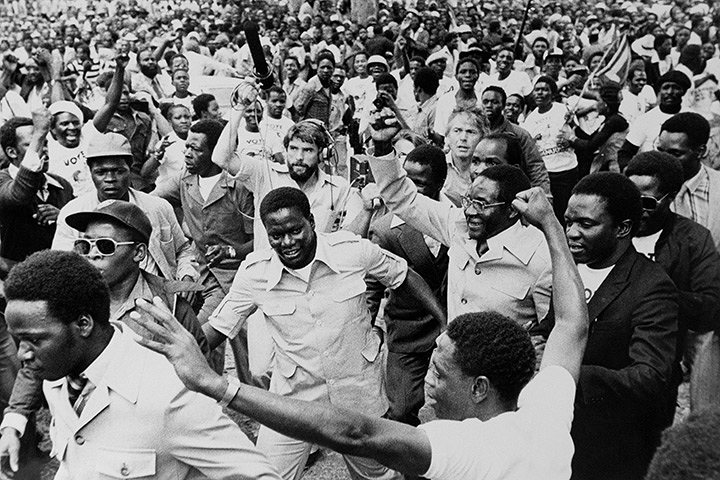 Mugabe is a family man. He got married to Sally Hayfron, his heartthrob, in 1961 and they were both blessed with a kid. Unfortunately, Sally died some years later as well as her son. Mugabe remarried to Grace Marufu on 17 August 1996. It is public knowledge that Grace already had two children for Mugabe before they were married officially. His children include Tinashe, Bona Mugabe, Bellarmine Chatunga Mugabe, Robert Peter Mugabe, and Michael Nhamodzenyika Mugabe. Mugabe prefers to spend time with his family more than any other known hobby.

Mugabe is a staunch Christian – a Catholic who always carries his rosary beads. He has incredible faith in God and in the power “of His might.” His activities are, however, a contrast to what he believes in and the country he labored to build. His human rights record is simply the poorest of the poor. Mugabe has a penchant for going after his enemies with the objective of crushing them. Although he was formerly a teacher, his country is rated as one of the most illiterate on planet earth. Unemployment is rife in Zimbabwe and the economy is forever struggling. The white minority in Zimbabwe can never forget Mugabe in a hurry as he launched the most vitriolic attack on them after he assumed office. Corruption, political intimidation, harassment and brigandage are some of the other vices he is associated with. 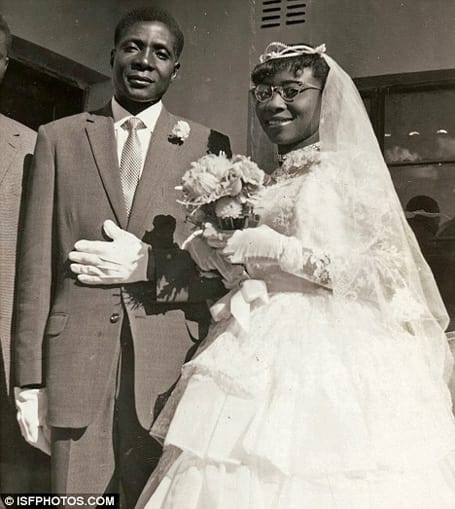 It has been difficult for anyone to stand up to Mugabe in a political contest because he is viciously powerful. He has the means and methods to fight any known enemy. Also he has a deep pocket and deft political maneuverings. Having spent over 35 years in power, his network of friends and deep collaboration with state institutions has made him the most powerful ruler in Africa. Morgan Tsvangirai did his utmost best to relieve him of his duties but along the line, Mugabe shoved him aside. Mugabe has cronies all over the high ranks of the military and he remains the backbone of the ruling party, ZANU-PF.

As confirmed by Mugabe himself, he will contest the 2018 election. Zimbabwe needs to prepare for this nonagenarian governance or find an alternative. In the 21st century, Zimbabwe needs to show the world that she has joined the elite nations, with youths setting pace in all facets of the economy. She needs to embrace the world and shun the sit-tight syndrome which has for years been an obstacle to good governance in Africa.

The African Union should take the lead in encouraging African states to enthrone good governance and to build institutions that last rather than strong men. Meanwhile in today’s Zimbabwe, Mugabe is everything and everything is Mugabe.