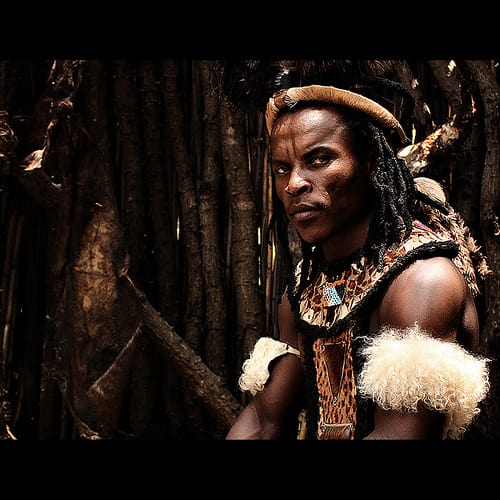 If only it were possible to place a litany of sunshine on her petals to vex the clock. If only a baby could take a drop of history’s nourishment in it’s early breastfeedings to dampen the processes of racial division — remove the fangs of the snake that is plain reality and provide light to lengthen her sight. Cold breezes left over from the long night disrupt our revelry again. But go and assemble a choir to distribute the word as the sun distributes its pamphlets of warmth and light: day is breaking.

Coconut (ˈkōkəˌnət/) (noun): An African who takes on the inner image and likeness of White people conciously or subconsciously due to social imbalances and the obvious message from the universe that being White is best. Apologetic White face. Black on one side.

Nothing comes from nothing. We were mesmerised by basic economics and politics almost as soon as we learned to walk. New independence has many ways of being ridiculous, and it touched us differently from how it touched the majority because politics are given signification by one’s surroundings.

In South Africa, the influential voices in the communities of “coconuts” are White men and the general discourses too are White.

So look how we thought that White was better. Look how we neglected our own stories. Look how I forgot our language and upset it so that it has come to refuse to pass by my tongue with any fluency or dignity.

Almost as if it were natural, we became parrots and began to mimic Whites and speak like them.

“Come along then,” we said to imperialism in its every manifestation: We dressed up and looked like and sounded like our own oppressors. We were taught how to think, act, and feel. We were the slightly less Black bricks that the post-colonial builder didn’t refuse.

Each and every one is to some extent a product of their immediate reality, which is called “identity politics.”

If you exist normally, your surroundings will shape you. And for South Africans as the new Black minority post-independence, our environment was a plethora of Whiteness in still very predominantly White or Indian neighbourhoods.

The socio-economic climate of our time and space lied to us and spoke vicariously on our behalf to force false ideas on us like White’s gestures who seemed to say, “Yes, the privilege is ours and will continue to be so,” as they lifted their belt buckles in between clapping for their sons.

With nobody to stop us, we had to be like them.

Here’s an ode to welcome the new day:

The day or light or African-ness arrives and announces itself in the opening vacancy.

Something holy has risen.

And the beautiful flower that is Africanism may finally be touched by sanity,

That the prevailing cloudiness may be broken by more light and we may see better for its presence.

It is still dawn, yes. Yet to shine our brightest, we must choreograph and replace this most-gruesome and seemingly natural dance and let it reckon with death to finally come to grips with our state of being and get up off our knees.

And when we do, turn me to a shoulder so that I may dry my tears.