South African rapper Kwesta has made hip-hop history in his native land with his seven-time platinum album, DaKAR II. His platinum album status was confirmed by the Recording Industry of South Africa (RISA).  The LP has sold 210,000 units.

It is with a great sense of pride that we congratulate @KwestaDaKAR on making South African Hip Hop history with his album DaKar II, which is now 7 x platinum selling in excess of 210,000 copies. This is a great milestone. pic.twitter.com/emcrk2fQWr

Kwesta, born Senzo Mfundo Vilakazi is a 29-year-old rapper and songwriter.  He was born in Katlehong, Gauteng, South Africa. 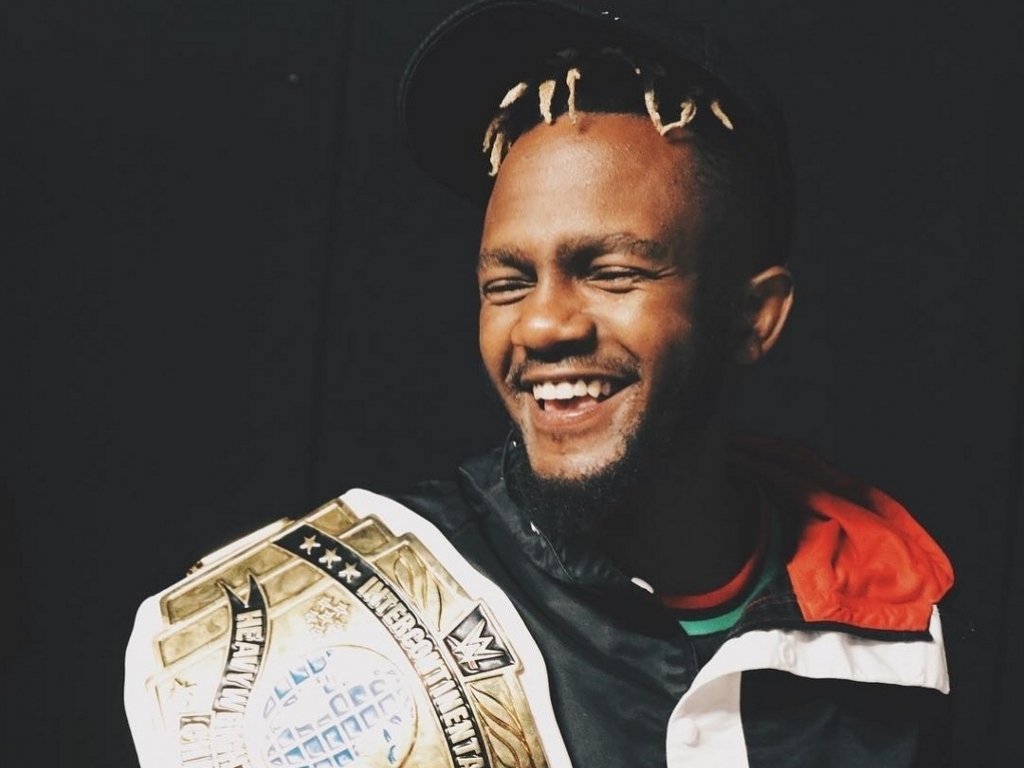 Beginning his music career in 2003, he was then known as Cuesta.  He formulated a rap group named Ghetto Fellaz with his friends. Ghetto Fellaz soon welcomed an additional member and the group changed their name to The Juvenylz.

At the age of 16, Kwesta left school to pursue music full-time.

While still a teenager, Kwesta was added to a local entertainment company, Buttabing’s list of artists. 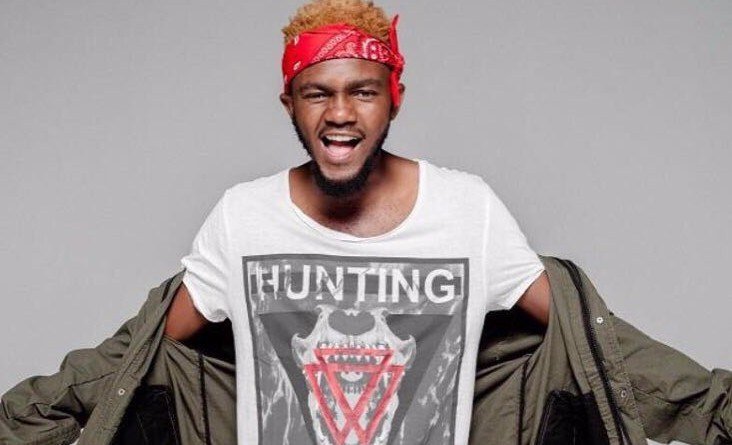 His debut album, “Special Rekwest” was released in September 2010.