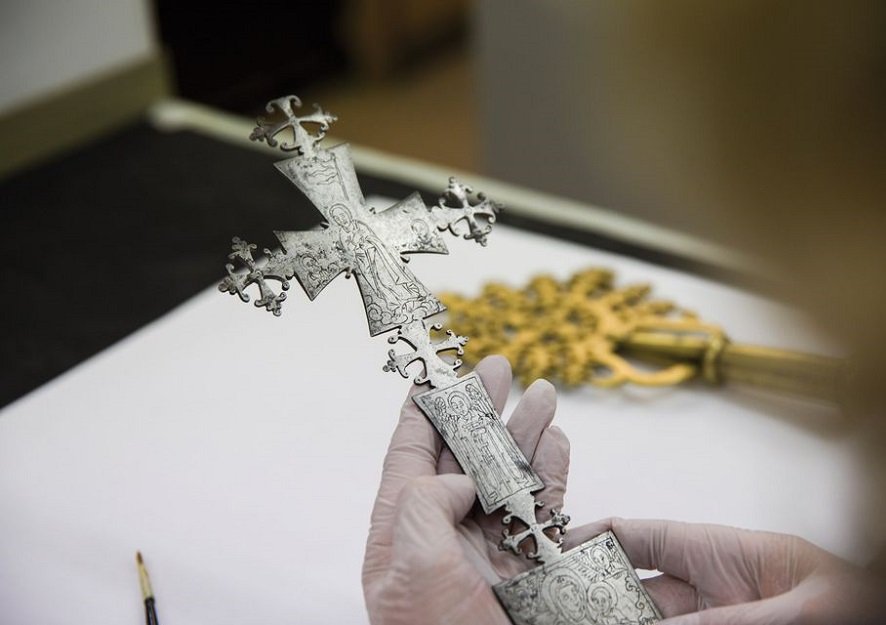 In 1868, British troops captured Maqdala, Emperor Tewodros II’s mountain capital in Northwest Ethiopia, and looted churches of a range of valuable treasures, including gold and silver crosses, crowns, and several manuscripts documenting Ethiopia’s history from the era of Solomon and Sheba to the early 19th century.

Some of the artefacts were auctioned off while the rest are currently being held at the British Museum, the Victoria and Albert Museum.

Last month, the Museum said the treasures including a gold crown and a royal wedding dress could be returned but only on a loan basis, meaning the ownership would remain with the museum.