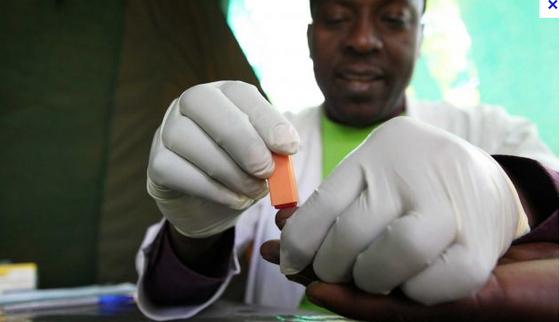 The World Health Organization (WHO) found that circumcision in males can reduce the risk of HIV infection acquired heterosexually up to 60%.

As a result of this discovery, WHO has been encouraging men to get circumcised, i.e. surgically remove all or part of the foreskin, if they can, especially those who live in areas that have high infection rates.

Forty-four members of the Zimbabwe parliament, with the encouragement of WHO, were circumcised on Friday in light of this discovery. It was a rare moment of unity, as the members came from opposing sides of Zimbabwean politics.

In Zimbabwe, the infection rate of HIV is at about one million people. Only half of these people are getting anti-retroviral treatment.

In the late 1990s, Zimbabwe had one of the world’s highest HIV infection rates. Since then the numbers have halved, and in 2009 about 14% of the adult population were infected. This is largely due to an increase in sexual health awareness and widespread availability of contraception.

Circumcision is only practiced by a few ethnic groups in Zimbabwe because of spiritual beliefs. The majority abstain from circumcision for the very same reasons.

These politicians have set an example for the people of Zimbabwe, both literally and ideologically. This move shows that they take the health of their people very seriously, and are willing to compromise their own personal beliefs for the betterment of the nation.

With this new movement that unified even the opposing factions within the Zimbabwean government, hopefully the Zimbabwean people will continue in their success at decreasing HIV infection rates.