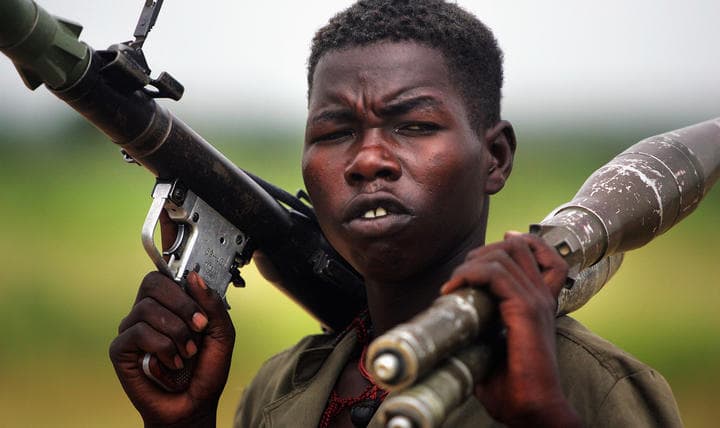 In 1983, the Sudan relapsed into a second civil war. The war was fought between the Sudanese government and the Sudanese People’s Liberation Army. Largely considered a continuation of the first Sudanese civil war, many historians consider it to be an ethno-religious conflict. Some of the immediate reasons for the war include the imposition of the Islamic sharia on non-Muslims in the south of the country and a clamour by the people of the south for greater autonomous control of the natural resources available in their part of the country.

The fighting lasted for 22 years, making it one of the longest-running conflicts in Africa. The shooting war that originated in southern Sudan soon spread to areas around the Blue Nile and the Nuba mountains. The war eventually gave birth to the country of South Sudan in 2011.

At the end of the fighting, estimates put the number of dead civilians at over 2 million.  Most of the deaths were the results of diseases and a drought that led to widespread famine.