On the anniversary of the Democratic Republic of Congo independence on June 30, Belgium unveiled a square named after  DRC’s first prime minister Patrice Lumumba.

The inaugurated square, set at the entrance to the Belgian capital’s largely Congolese Matonge area, is seen as the first step for Belgium to face its dark colonial past.

“Today, in the heart of Brussels, by inaugurating Patrice Lumumba Square, we are starting to write our own history,” Brussels mayor Philippe Close said. 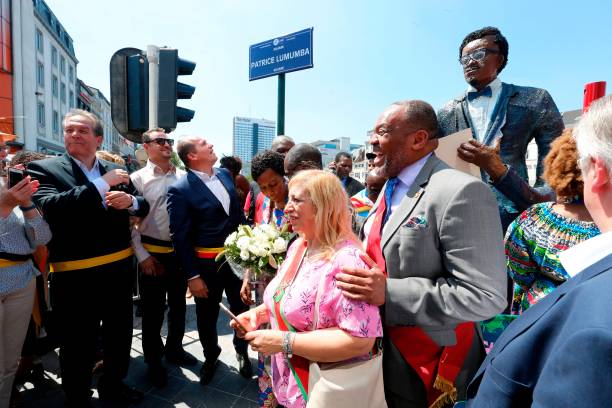 The inauguration of Square Patrice Lumumba

Belgium and the Central Intelligence Agency were linked to the African icon’s death in 1961.

The inauguration ceremony was attended by Lumumba’s family members and the Congolese community in Brussels.

The move to get a memorial of the fallen icon started as far back as 2005, three years after Belgium officially apologised for their part in Lumumba’s death.

Although the celebration was welcome by many, a few people felt that it was hypocritical as there are quite a number of issues that needed to be addressed by Belgium in relation to their colonisation of DRC.