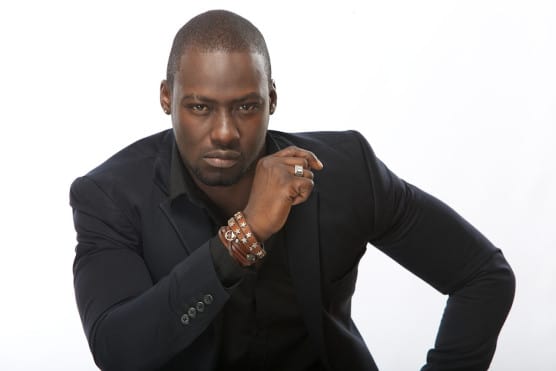 Chris Attoh is one of the most-talented and recognizable faces on African television. He won hearts with a memorable performance in the award-winning film “The Perfect Picture” and has also starred in highly acclaimed movies like “Flower Girl,” “Single and Married,” “Sinking Sands,” and more. And who can forget his lead role as “Kwame Mensah” in the hit M-Net soap “Tinsel.”

Attoh’s appeal is truly international, and his personal brand is one that is widely recognised and associated with the quality and distinction throughout Africa. He will be hosting along with the charming and smart Sandra Appiah (pictured) of Face2Face Africa. 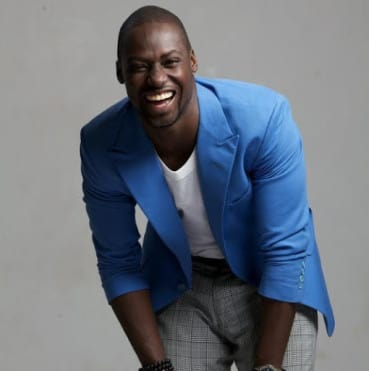 “Chris Attoh compliments the elegance and sophistication of the F.A.C.E. List Awards. We are thrilled that he will join our very own Sandra Appiah to host this year’s awards,” said Face2Face Africa Executive Director Isaac O. Babu-Boateng. 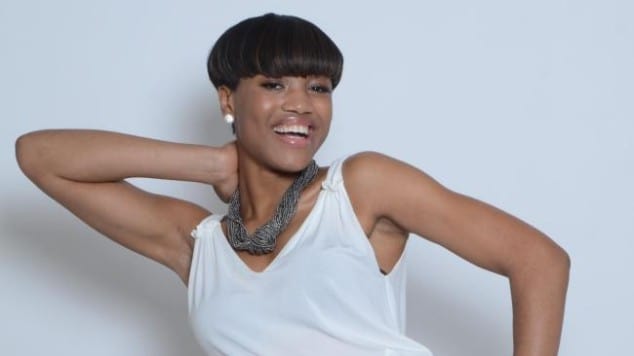 The F.A.C.E. List Awards will take place Saturday, July 26th at the Skirball Center in New York. The dazzling star-studded Red Carpet affair will feature spectacular performances and acts from some of Africa’s burgeoning entertainers. The program is sponsored by State Farm,  Arik Airlines, Peace Corps, and hosted in partnership with the Permanent Observer Mission of the African Union to the UN, IBom LLC., and Africa 2.0. Media partners include the Network Journal, Black Enterprise, Ventures Africa, Citi Fm, and Innov8tiv magazine.