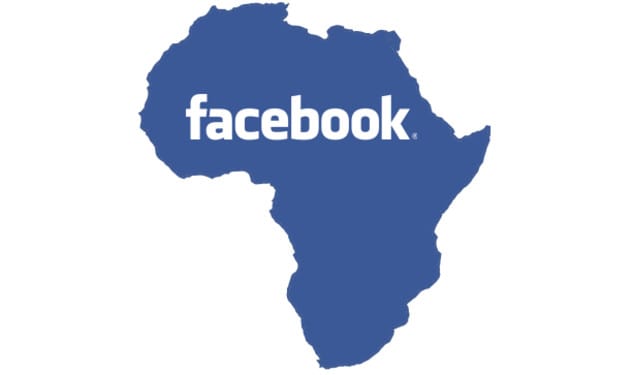 If you have family members throughout the diaspora, then you likely use the uberly popular social media networking service Facebook to keep in touch. And clearly, Facebook is now on to all of us, as it has just opened its first headquarters in Africa, reports the BBC.

With its headquarters in South Africa, Facebook, according to Europe, Middle East, and Africa Facebook Vice President Nicola Mendelsohn, is looking to increase its following with the continent.

“This is one of the places where our next billion users are coming from,” Mendelsohn said.

But who will head Facebook’s Africa division?

Fifty-one-year-old Nunu Ntshingila-Njeke (pictured) has been tapped to head Facebook, after working for more than 15 years with communications group Ogilvy and Mather South Africa. 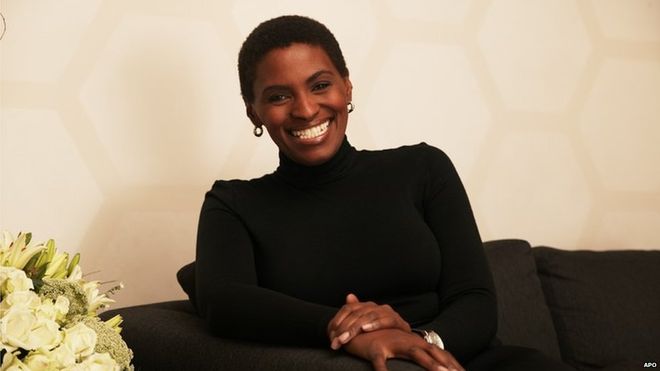 Before ascending to chairman of the company, just three years ago Ntshingila-Njeke was the company’s CEO; Ntsingila-Njeke is widely known as “one of the highest-ranking women in advertising.”

In addition to bringing in high-profile clients, such as Coca-Cola, KFC, and Volkswagen South Africa, Ntshingila-Njeke is lauded for ushering in a new generation of female leaders in to Ogilvy and Mathers.

As for her new role, Ntshingila-Njeke will be tasked with growing Facebook’s markets in Kenya, Nigeria, and South Africa in addition to boosting growth in the Ivory Coast, Ghana, Senegal, Uganda, Zambia, Rwanda, Ethiopia, Zambia, and Mozambique.

Eighty percent of Africa’s Facebook users access the social media site through their cell phones, and while 1 in 5 Africans currently having access to the Internet, by 2020, that figure is expected to double.