For his immense contribution to the independence struggle of Africa, Ethiopia’s prime minister, Abiy Ahmed will receive a special medal from the government of Uganda as the country prepares to celebrate its National Heroes Day.

Abiy will be decorated with the Most Excellent Order of the Pearl of Africa medal, which is the highest accolade in Uganda given to a head of state.

So far, the only other African head of state to receive the award from Uganda is Equatorial Guinea’s Teodoro Obiang Mbasogo.

According to Esther Mbayo, Uganda’s Minister for the Presidency, Abiy will be given the award when he arrives at the National Heroes’ Day event as part of his official visit to Uganda. 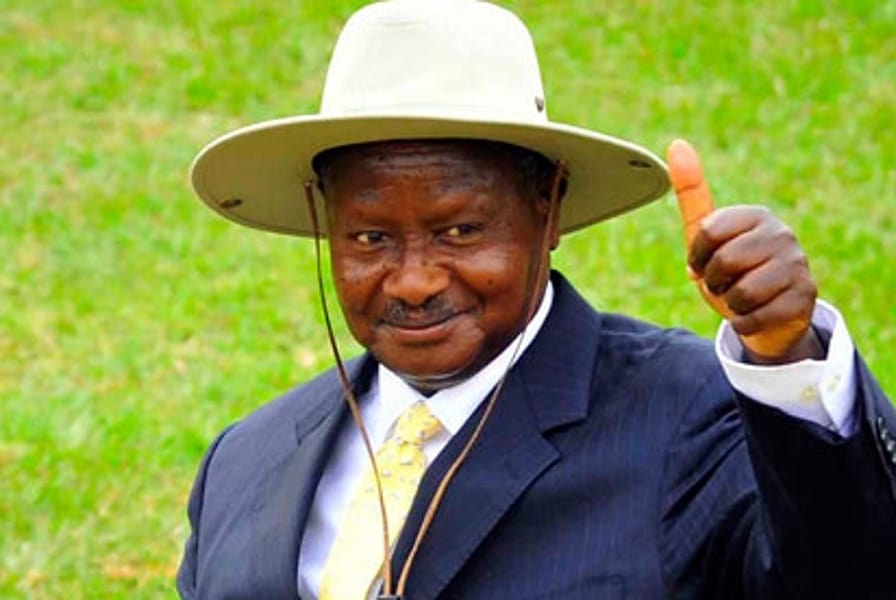 Yoweri Museveni is president of Uganda

The event, since 1989, acknowledges Ugandans who sacrificed their lives towards the country’s Independence struggle and democracy.

“At this occasion, the country will be honoured to host the prime minister of Ethiopia, Abiy Ahmed Ali. The two heads of state will be joined by government officials and other dignitaries,” the Minister for the presidency said during a press briefing on Tuesday.

‘‘President Museveni will award a special medal (The Most Excellent Order of the Pearl of Africa – The Grand Master) to his guest Abiy Ahmed Ali. This is the Highest Order that is awarded to heads of state and government,” Mbayo added.

About 250 other heroes will be awarded medals for their influence to peace and democracy in the country. 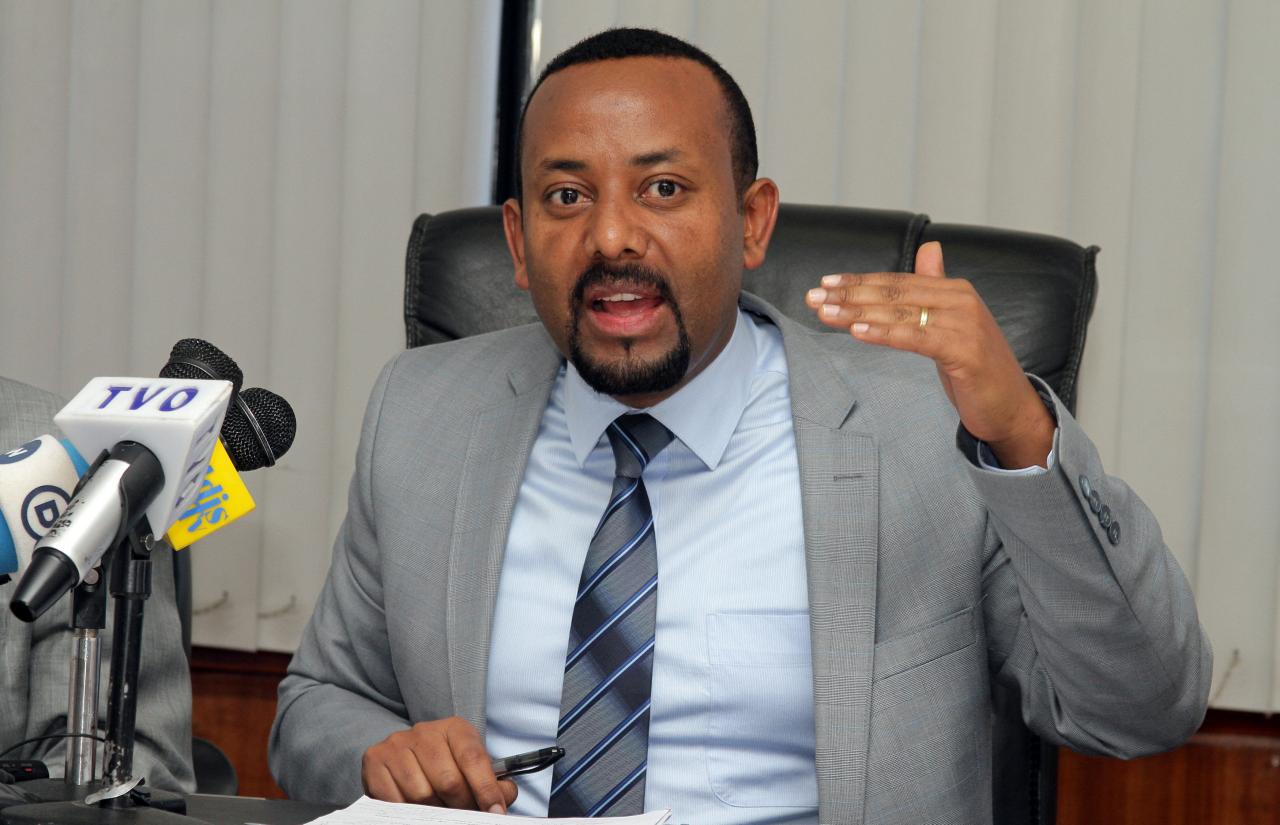 He has so far approved a draft law that would lift a nationwide state of emergency two months ahead of schedule, basing this on what he calls improved security conditions across the country.

Abiy also announced recently that he was ready to implement the Eritrea peace deal and privatize parts of the economy.