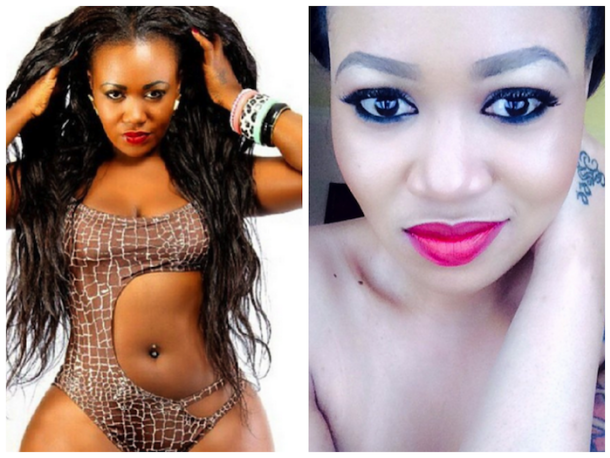 Even though the health risks associated with skin-bleaching creams has long been documented in places, such as India — where the industry is described as “thriving” — many “fairness cream” patrons continue to purchase these products with the hopes of attaining lighter complexions. This week in Cote D’Ivoire, though, the health ministry officially banned the products, saying they are “now forbidden,” reports the BBC.

RELATED: NAME & SHAME: HOW WE CRUCIFY VICTIMS OF OPPRESSION WITHOUT CRUCIFYING SYSTEM

Speaking to the AFP news agency, Ivory Coast pharmaceutical authority member Christian Doudouko explained that the health ministry came to the decision to ban skin lighteners due to their adverse health effects, “The number of people with side effects [in Cote D’Ivoire] caused by these medicines is really high,” he said.

Justine Kluk, a British dermatologist, further explained to the BBC the side effects associated with skin lighteners.

“[Skin bleaching creams] cause acne, thinning of the skin, glaucoma, or cataracts if applied near the eyes.

“Or if applied liberally to the whole body, [they can] cause high blood pressure, diabetes, osteoporosis, weight gain, mood disturbance due to absorption of large amounts of steroids.”

Still, many expect the ban to do little to stop those who wish to permanently change their God-given hues.

For example, even though South Africa has the world’s “toughest laws” against skin lighteners — with an added ban against most-active skin bleaching ingredient hydroquinone — more than a third of South African women still purchase them.

While many health officials worldwide are quick to rattle off the severe health risks associated with bleaching, many officials fail to acknowledge society’s treatment of its darker skinned citizens.

Face2Face Africa Contributor Sanna Arman wrote to this very issue in her op-ed, “How We Crucify Victims of Oppression Without Crucifying the System“:

Dear Black men and women, I urge you to join the fight against skin bleaching by questioning why “light skin” is promoted in the lyrics of mainstream media, questioning why billboards are promoting the Eurocentric idea of the ultimate beauty, questioning why White privilege still exists.

Question why your local media stations would spend airtime showing you the “ultimate” idea of beauty on the runways, but those are rarely men or women who look like your sister or brother.

In Jamaica, where skin bleaching is reportedly wildly popular, the Ministry’s Director of Health Promotion and Protection Eva Lewis-Fuller further explained, “Bleaching has gotten far worse [in Jamaica] and widespread in recent years. [Bleachers] want to be accepted within their circle of society. They want to be attractive to the opposite sex. They want career opportunities. But we are saying there are side effects and risks. It can disfigure your face.”

And University of the West Indies Literary and Cultural Studies Professor Carolyn Cooper more pointedly added, “If we really want to control the spread of the skin-bleaching virus, we first have to admit that there’s an epidemic of color prejudice in our society.”

In other words, in many regions of the world, one’s complexion is linked to professional and personal opportunities.

Who thinks it is time for the “Black is Beautiful” movement to be revived?