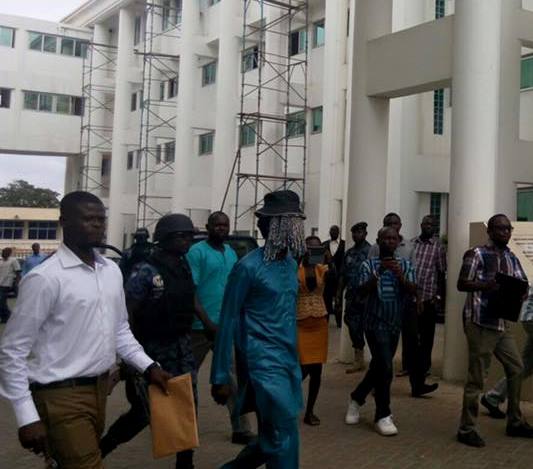 In “Ghana in the Eyes of God, Epic of Injustice” Anas went undercover to expose judges who routinely asked for bribes in court cases.

The documentary filled movie houses throughout Accra and Kumasi, creating one of the biggest scandals the West African nation has ever seen.

At the time, Chief Justice Georgina Theodora Wood declared a “prima facie case of stated misbehavior” against the judges; the implicated judges were suspended and an inquiry was initiated to determine guilt.

This week, Wood announced that 20 judges and magistrates from the lower court had been dismissed.

During the announcement, Wood assured the public that in addition to the firings, “[the judicial council would take] prompt and resolute [action to] redeem [the judiciary].”

Alex Poku Acheampong, the Judicial council secretary, added that some of those who had lost their positions also lost their benefits.

However, Acheampong would also explain that in spite of their offenses, some of the offending judges were retained since they apologized “profusely” for their behavior.

This decision to keep some of the offending judges is controversial, with many saying they will push for the full prosecution of each offending judge.

The inquiry for the  12 Higher Court judges is still ongoing.