Africa is the cradle of all mankind and science has proven that every human genetically has DNA which can be traced back to the continent. Africa has a population of 1.2 billion while the rest of the world has a black population of a little above that number.

Besides the black people who naturally left the continent to Australia, the Americas, Asia and Europe in the pre-medieval era, 12.5 million Africans were shipped to North America, the Caribbean and South America by European slave traders between 1525 and 1866. Only about 10.7 million survived the dreadful journey across the Atlantic. 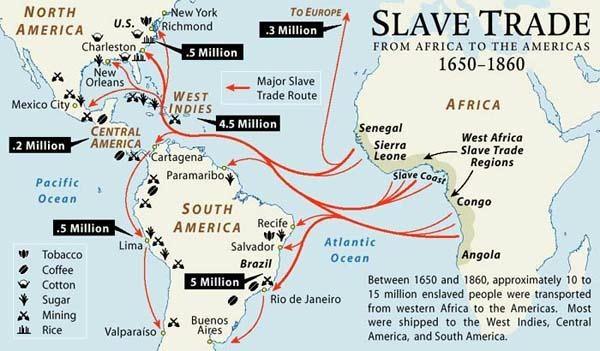 Freedom, enlightenment and modernity stoked the passion of some people of African descent to return to the continent at a period when Africa was languishing under colonial rule.

There are records of black slaves who managed to escape bondage in slave ships and return back to the continent. Others who were enslaved in the Americas also fought for their freedom and won the right to be returned to Africa. Examples are the Afro-Brazilian slaves who settled in several coastal towns of West Africa.

There were also ex-slave repatriations funded by the colonists and also individuals of African descent who single-handedly found their way back to the continent after witnessing torturous experiences black people faced in Europe and beyond despite the abolition of the slave trade.

As Africa was facing harsh treatment under colonialism after Britain had banned the slave trade in 1807 – the United States in 1865 and Brazil in 1888 – black intellectuals came together to form associations including the Pan-African Congress and the Pan-African Federation to demand the end of imperialism in Africa. This was the era of Pan-Africanism. 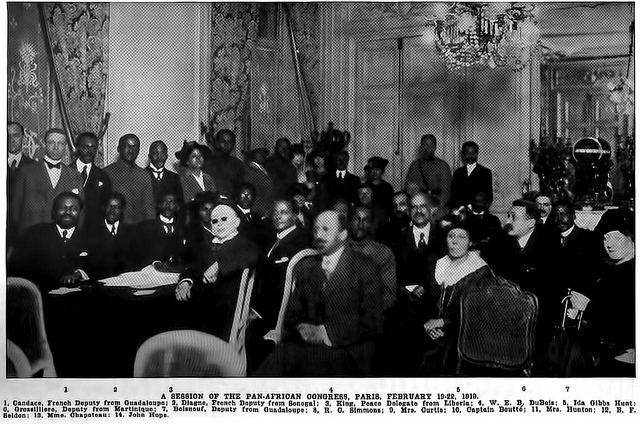 Pan-Africanism gave birth to the Back-to-Africa movement of the late 19th century which founded Sierra Leone and Liberia. Marcus Garvey also championed the return of black people to the continent and the exit of European colonizers for the Africans to manage their own affairs. This ideology was supported by the early followers of the Rastafari Movement who believed that Marcus Garvey was the John the Baptist of the time and Emperor Haile Selassie of Ethiopia was the Messiah. 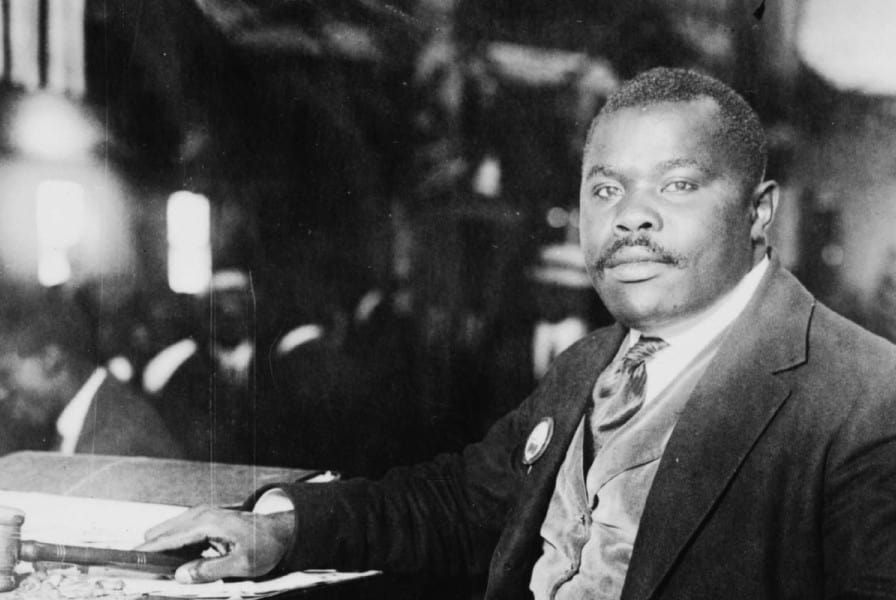 However, there was little response from Africans in the continent on the Back-to-Africa movement as their struggle was focused on gaining independence. In 1913, a merchant and pioneer pan-Africanist from the Gold Coast (Ghana), Alfred Charles Sam, personally started a campaign to resettle African Americans in their “ancestral home” in freedom.

Sam purchased the former German ship Curityba and renamed it S.S. Liberia to embark on a voyage back to Ghana to settle at Akim. He initially embarked on the first voyage with 60 African Americans who sold all their property to join him in the “promised land”. They made it to Saltpond but were denied ownership of the land Sam had promised at Akim.

After physical and financial hardships due to restrictions, some of the settlers returned to Oklahoma where they came from while others went to other African countries including Liberia.

In the 21st century, the conversation is mainly focused on emigration from Africa to Europe and the United States but not on the other way around.

But, how can a person of African descent contribute to the development of the continent if he does not have a “home” and a feeling of belonging in Africa?

Only two African countries have made an active attempt to offer their widow’s mite to the people of African descent who decide to return home.

The first gesture was from Ethiopian Emperor Haile Selassie I who offered 500 acres of land at Shashamene (150 miles south of Addis Ababa) to black people from the West for supporting him in his struggle with Italy during its invasion of Ethiopia in 1935. 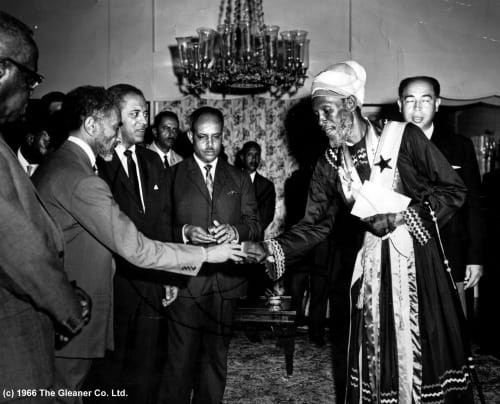 Forces of the Italian dictator Benito Mussolini forced Selassie into exile in Britain but were later defeated and kicked out of the region by British forces in 1943.

Selassie, who is revered as a god by the Rastafari movement, returned to his throne and offered the land in 1955. African-American Jews settled in first but moved on to Liberia and Israel. In 1963, Rastafarians started emigrating to the “promised land” and their number swelled in 1966 after Selassie’s visit to Jamaica.

The overthrow of Haile Selassie in 1974 ended the movement as the coup makers took over all lands including Shashamene and many settlers fled the country. Today, many of the returnees do not feel welcome in the country as they are still regarded as foreigners.

Many had already given up their Carribean identity and could not get Ethiopian identity, thereby leaving them stateless. After 67 years of petitioning to be granted citizenship status, the Ethiopian government in 2017 promised to offer the nearly a thousand settlers official identity. 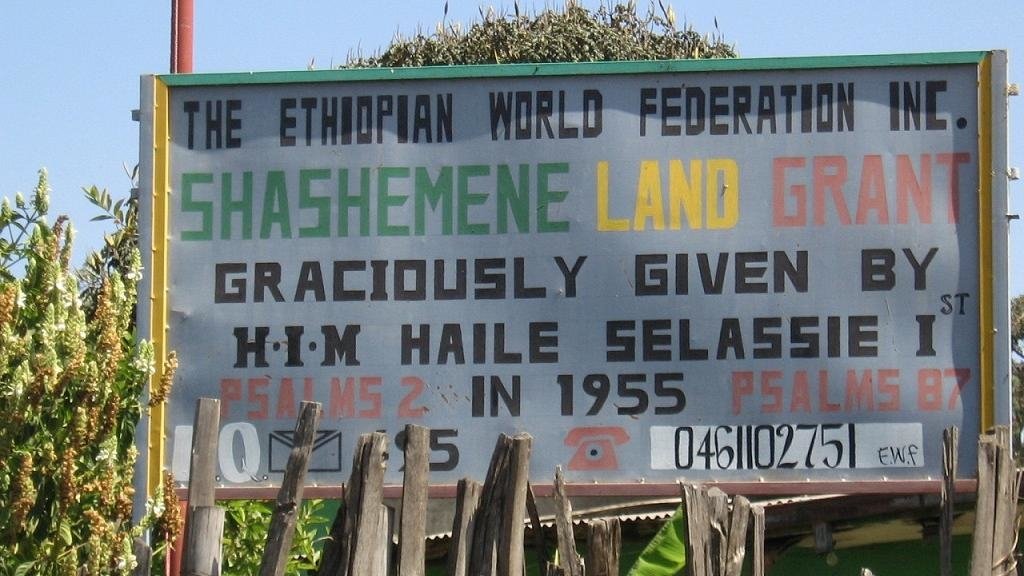 The foreign ministry said at the time that Rastafarians in the country and foreigners who have contributed to its development including Ethiopian Jews will be given identity cards to be able to reside and enjoy some benefits like citizens.

It added that with the identity cards, they can live in Ethiopia without residence permits and can enter the country without visas. However, they cannot vote in elections and enlist in the security agencies.

The West African country passed the “Right of Abode” law which allows any person of African descent to apply and be granted the right to stay in Ghana indefinitely. 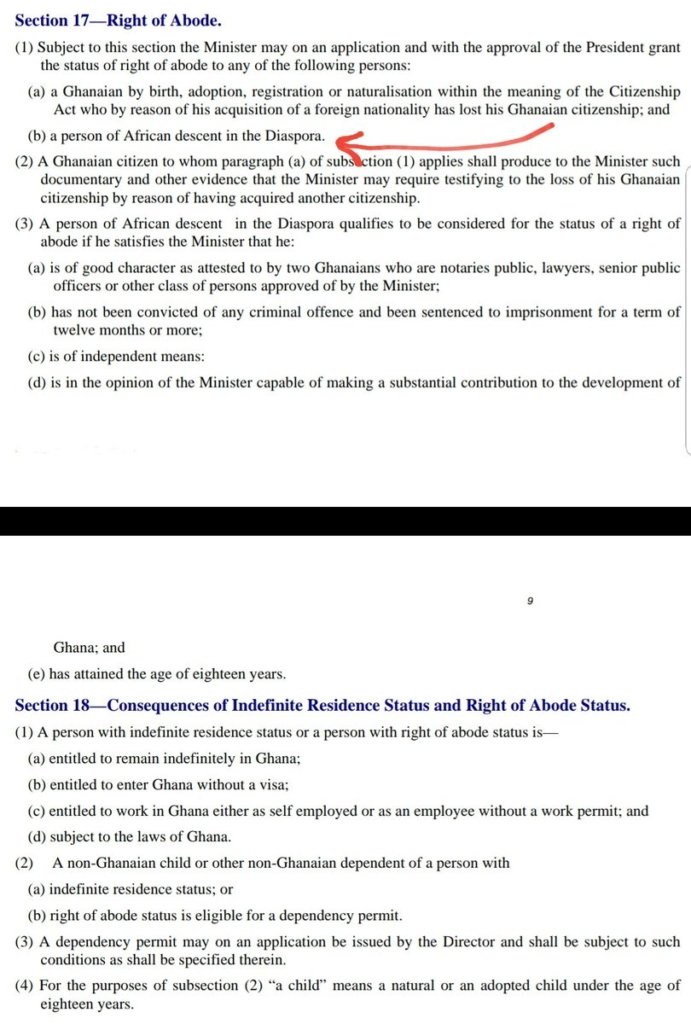 This was followed by the launch of the Diaspora Affairs Bureau under the foreign affairs ministry in 2014 to manage the migration and engage the diaspora to provide a sustainable link with various government agencies to achieve development and investment goals.

As at 2014, over 3,000 African-Americans and people of Caribbean descent are estimated to be living in Ghana. The Diaspora Affairs Bureau has expedited the acquisition of the permanent residency which was earlier delayed by bureaucratic processes. It took some applicants years to get their official documentation when it was supposed to take six months.

Many resorted to renewable resident permits and marriages with Ghanaians to stay and work fruitfully in the country. Rita Marley, the wife of reggae legend Bob Marley, was the first person to be granted the indefinite stay in Ghana in 2014, 14 years after the law was passed.

In 2016 alone, 34 Afro-Caribbeans were granted Ghanaian citizenship to enjoy full benefits as Ghanaians. Those who have stayed on appreciate the warmth and peacefulness of the country despite the few cultural setbacks like being regarded as more American and Caribbean than African despite years of living in the country. 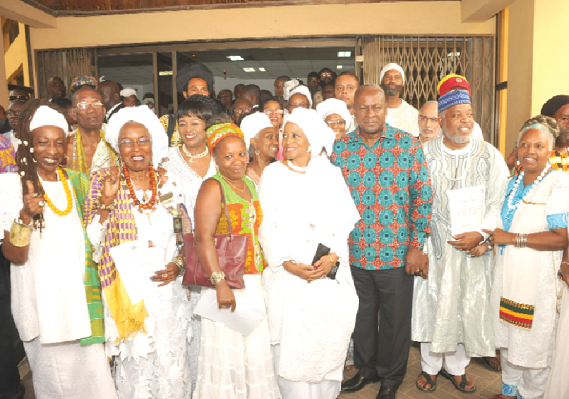 Ghana was home to pan-Africanists like George Padmore, Maya Angelou, W. E. B. Du Bois, Pauli Murray among others who emigrated after the country’s independence in 1957 after establishing a friendship with the first president Kwame Nkrumah who himself had studied in the United States.

Why can’t other African countries emulate this gesture?